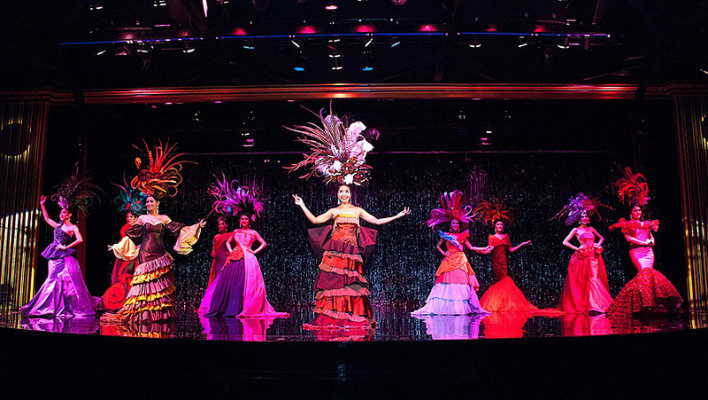 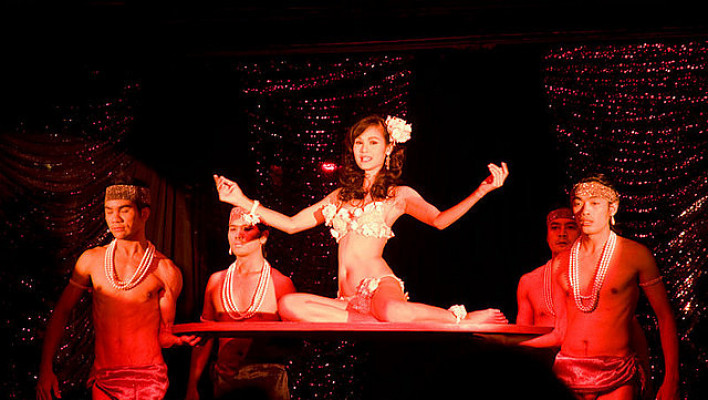 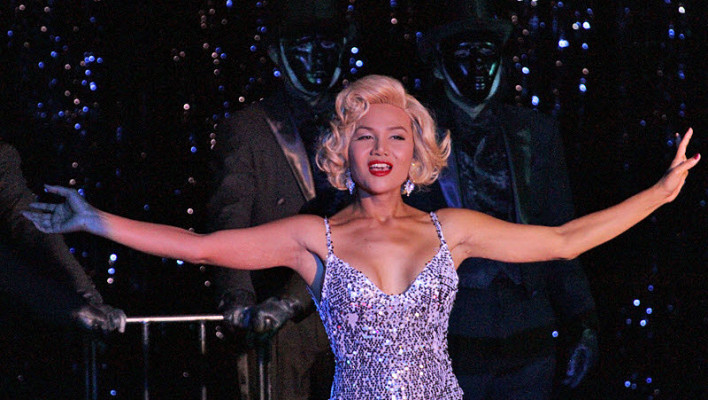 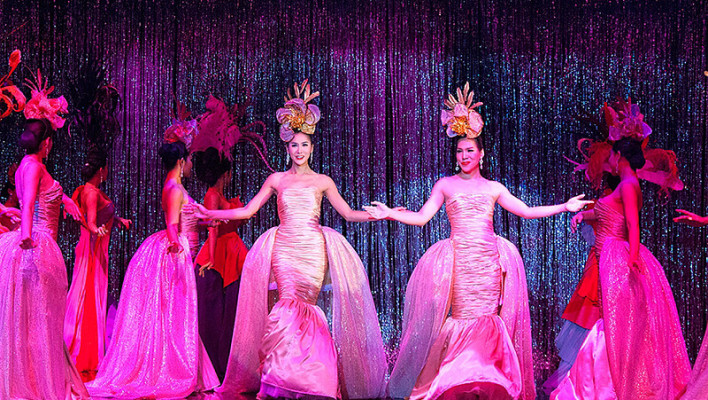 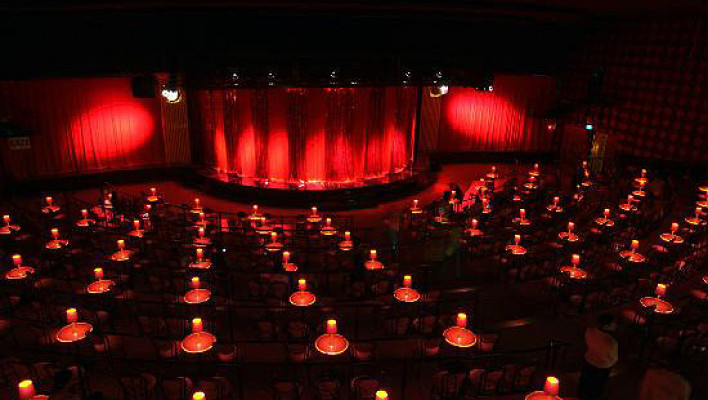 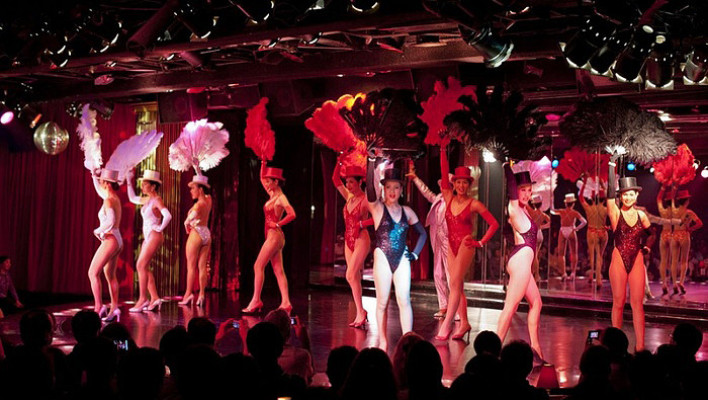 The colorful shows of the drag queens and transsexuals are some of Thailand’s legendary touristic peculiarities. The Calypso Cabaret Bangkok is the most popular and spectacular performance that can be found in the city. The venue is situated on the premises of a huge trade and entertainment complex, Asiatique The Riverfront, which sits on the bank of the Chao Phraya River. This unusual cabaret, whose actors are the so-called "people of the third sex", has been operational for 25 years already. In this time however, it has managed to acquire worldwide fame and enter the list of Bangkok’s ‘must see’ sights.

Calypso is a theatricalized performance, made from the essence of well-known European cabarets, and with more than fifty transsexuals taking part in the show. Thanks to the splendid decorations, extravagant costumes, rousing dances, as well as modern light and sound systems, the cabaret creates an impression as an unforgettable festival.

The show lasts an hour and a half and consists of several parts. Its main theme is retro chic, which refers primarily to the aesthetics of Hollywood movies from the 50s and 60s. It is however an eclectic show, which combines classic performance, rousing Italian rhythms, a love story based on Chinese ballad, as well as jazz compositions, Gipsy dances and many more. Calypso’s expansive repertoire includes Thai, Korean and Japanese national dances, improvisations on contemporary musicals and operettas, as well as original parodies of variety stars from past and present.

It is a genuinely tasteful art, far removed from any expectations of vulgarity and crudeness. As a result of this, the whole family can come to see the Calypso Cabaret.

Getting there. The easiest and the fastest way is to reach the Skytrain at Saphan Taksin, then change to a free water bus that will take you directly to the Asiatique The Riverfront. 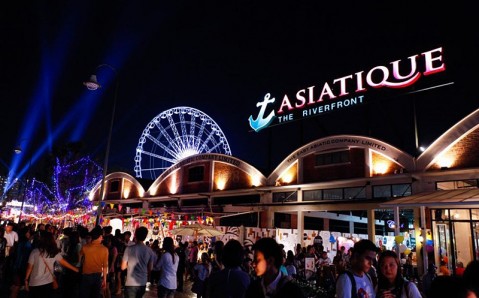 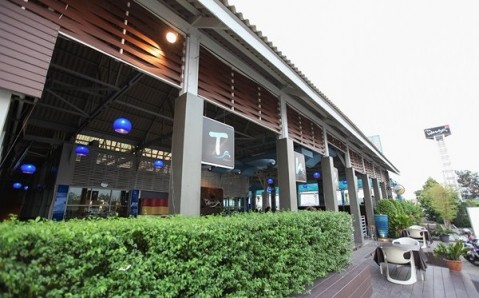 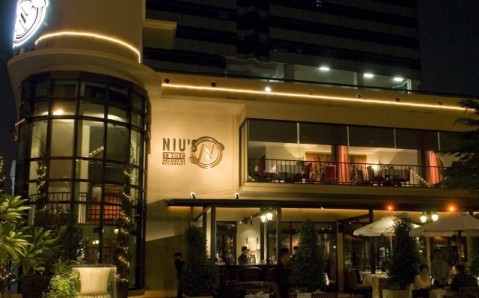