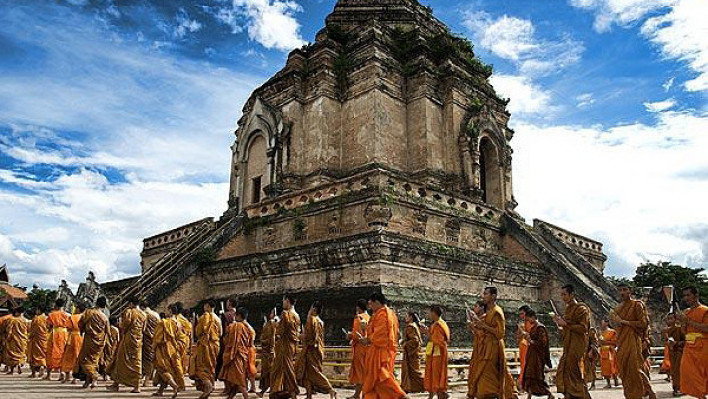 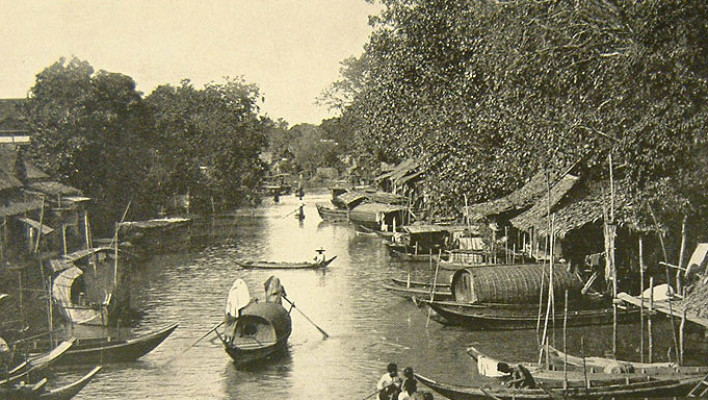 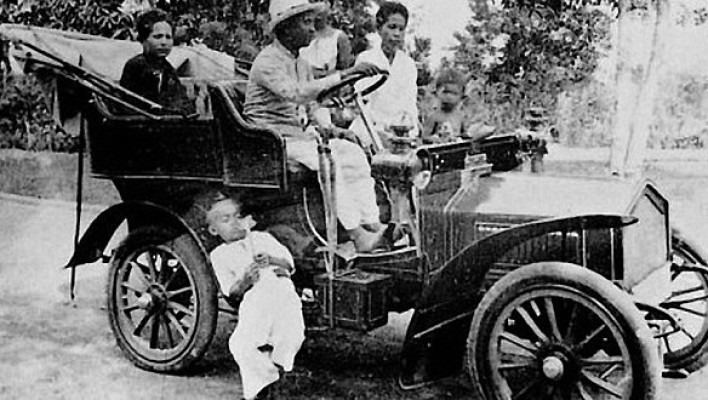 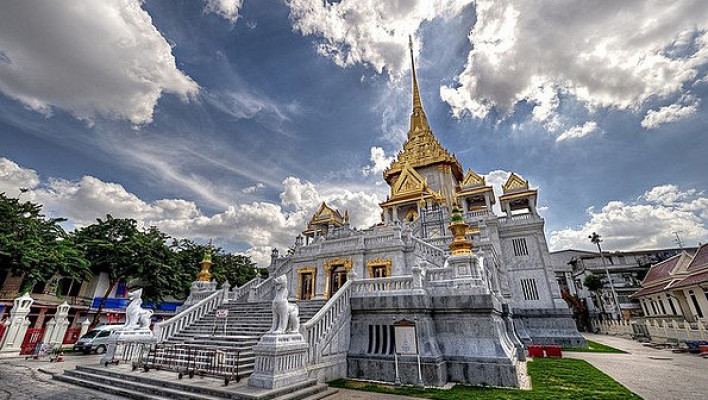 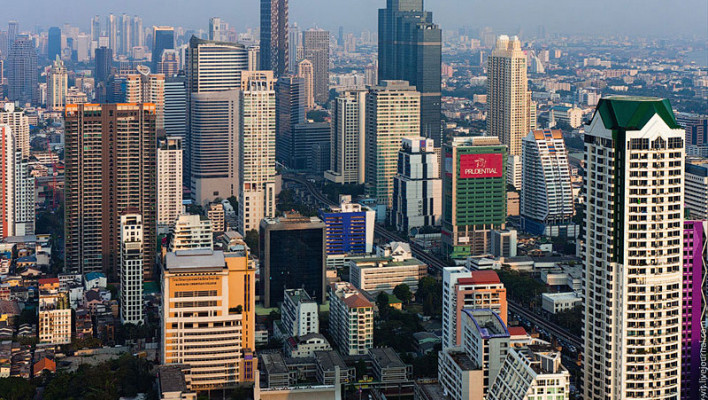 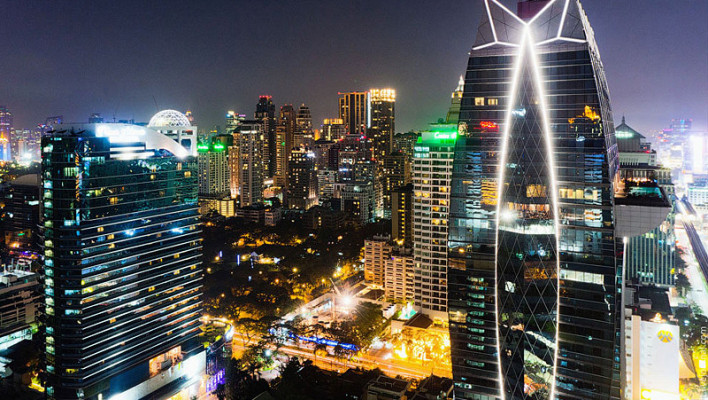 Bangkok has not always been the capital of Thailand. In the Middle Ages it was a small commonplace trade settlement, which was situated on the Rattanakosin Island, formed by Chao Phraya River’s branches. The village, whose name literally meant “the place where olives grow,” was a sort of staging post: western traders often stopped there on their way to the former capital of Siam Ayutthaya, which was situated 30 kilometers to the South.

Tragic events of the year 1767 decided Bangkok’s fate. The Burmese troops took Ayutthaya by assault and razed it to the ground. The general Taksin took power in his hands with financial support of Chinese trade community, proclaimed himself a king and ordered to move Siam’s capital to the city of Thonburi, situated on the right bank of the Chao Phraya River. Having shown himself as a cruel and fanatical monarch, Taksin was dethroned during the palace revolution, 14 years later. General Chakri played one of the main roles in its organization. It is he who became a new King of Siam – Rama I – and the founder of the current reigning dynasty.

In 1782, the new ruler ordered to move kingdom’s capital to the left bank of the Chao Phraya River, in Bangkok. He renamed the city as Krung Thep, which means “the city of angels.” In fact, the full name of the capital consists of 167 letters and is listed in the Guinness Book of Records as the longest word in the world. There is no wonder that foreigners prefer to call it in the old way – Bangkok.

Having acquired the status of the capital, the city started to rapidly grow and actively develop. One of the main stimuli for the swift progress was the fact that Thailand’s close neighbors were under the influence of British and French colonial empires at that time. Thus, in order to maintain independence Thailand’s rulers conducted country’s modernization at an astonishing rate. Miles of major highways were built, country's first railway line that led from Bangkok to the seashore was laid, and the first paved street appeared in the capital during that period.

In the first third of the 20th century, when Thailand became a constitutional monarchy, Bangkok started to form as political and economic center of the state. Its population considerably grew thanks to thousands of the Thais, who rushed to the developing capital looking for better life and new opportunities. The prosperity period was interrupted by the World War II, during which Bangkok was occupied by Japanese troops. However, after its end the city has been quickly restored and continued its booming development, acquiring multistory buildings, new motorways and bridges.

The Vietnamese War, on the other hand, acted in Bangkok’s favor. American soldiers were accommodated in the city, and the USA sponsored an active construction of roads, military units and other necessary infrastructure for their needs in Thailand’s capital. In the 80s, Bangkok has consolidated its position as a leading force in Thailand’s industrial progress and started to acquire traits of the real megalopolis.

Today it is one of the largest and fastest-growing cities in the Southeast Asia, whose impressive pace of development may well be compared with such “Asian tigers” as Hong Kong and Singapore. At the same time, Bangkok is becoming more and more attractive tourist destination, steadily approaching the status of one of the key tourist centers in Asia.