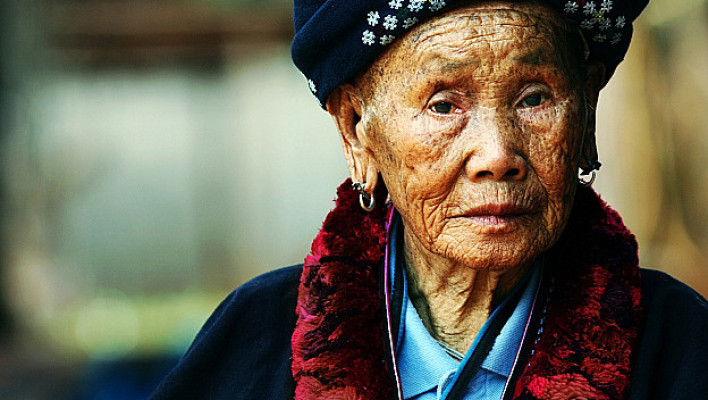 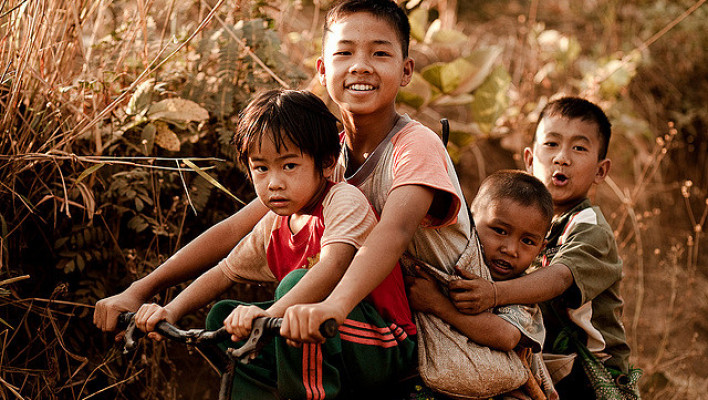 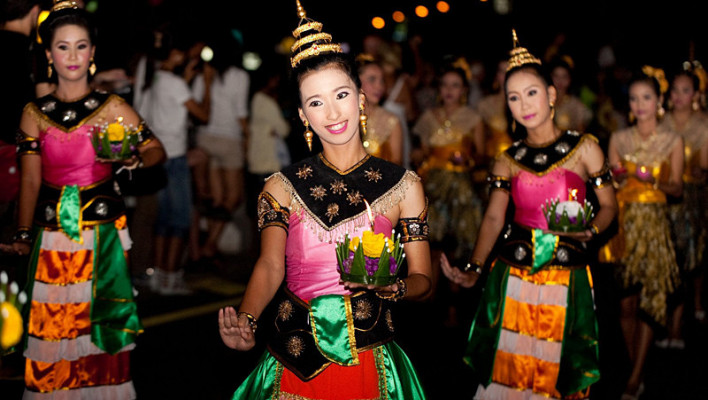 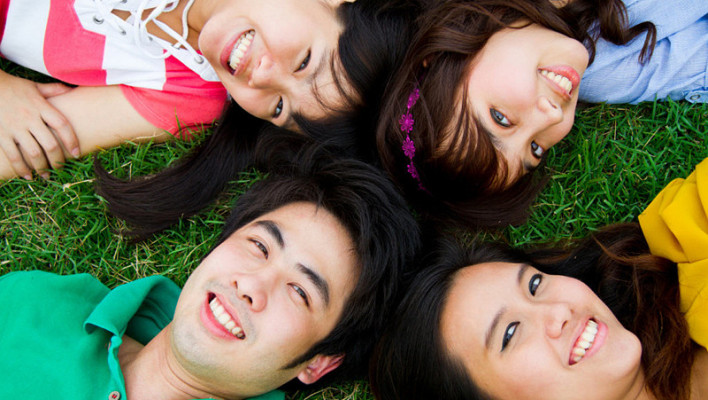 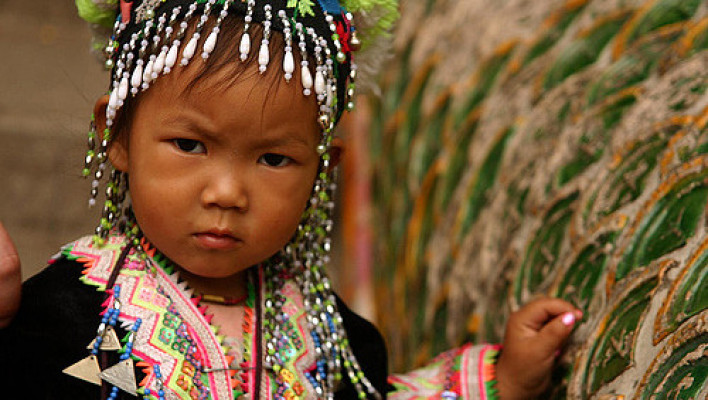 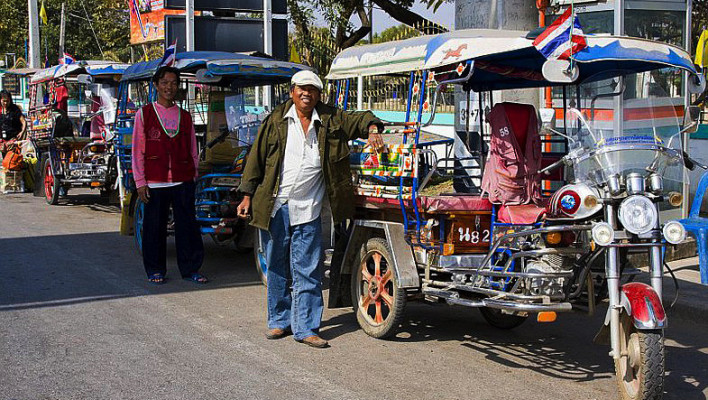 The most frequent description of Bangkok, made by tourists, who give the city endless number of characteristics after visiting it, is “of many faces.” The city has earned this epithet not only because of striking contrast of its architecture, but also thanks to its motley community. Bangkok is the biggest city in Thailand: officially its population is about nine million people and it grows at a rate of 100 000 residents per year. But the real numbers are at least twice as high. Moreover, Bangkok is the most densely populated city of the Kingdom: every tenth Thai lives in the capital.

Representatives of several nationalities live side by side there. Overwhelming majority of Bangkok’s community are country’s indigenous inhabitants – the Thais. They sustain political and social life of the state. The next largest ethnic group is the Chinese, whose ancestors immigrated to Thailand’s capital 1.5-2 centuries ago looking for better life. Representatives of this nation occupy leading positions in many sectors of economy, in particular in trade. Another pretty big community is the Malays. In addition, Bangkok is home to Indians, Japanese and Europeans, who, by the way, are more numerous there than in any other Asian city (after Singapore).

Religion is an integral part of capital residents’ life. More than 90% of local population – mostly the Thais and some Chinese – are Buddhists. It is official religion in Thailand. The second most widespread religion is Islam. Most Malays living in Bangkok are its adherents. Followers of Confucianism, Taoism, Christianity, Sikhism and other religions also live in the capital.

Thousand-year traditions of Buddhism have significantly influenced local residents’ mentality and world-view. Despite pronounced individualism, all Thais are distinguished by tolerance and indulgence, calm perception of reality and fantastic ability to stifle any conflict at the stage of its occurrence.

The same as all the Thais, Bangkok’s residents are amazingly open, cordial and well-wishing. They are easy-going, and soft and pleasing smile almost never disappears from their faces. Most tourists, at first, perceive this smile as an attempt to win their favor in order to gain profit and suspect the locals in insincerity and flattery. In fact, Thais’ kind-heartedness and smiling is not a mask for tourists but a part of sabaidism philosophy, which is shared by majority of Thailand’s population. “Sabai” is a calm, relaxed physical and mental state, in which many Bangkok residents are. Their main principle of life is to live here and now, to be content with what you have, not to think so hard about the past and the future and to smile more often.

It seems that good mood and benevolence are transmitted in droplets to the tourists who spend their vacation in Bangkok. It is probably the reason why attractiveness of this city and its amazing residents grows at an unprecedented rate, yearly providing the capital with the first places in the ratings of the most frequently visited cities in the world.