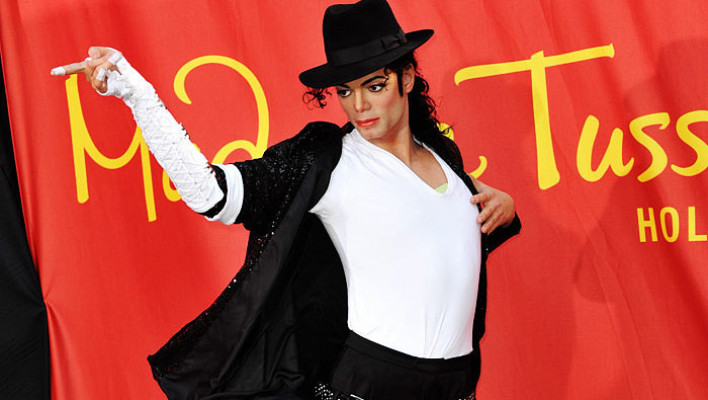 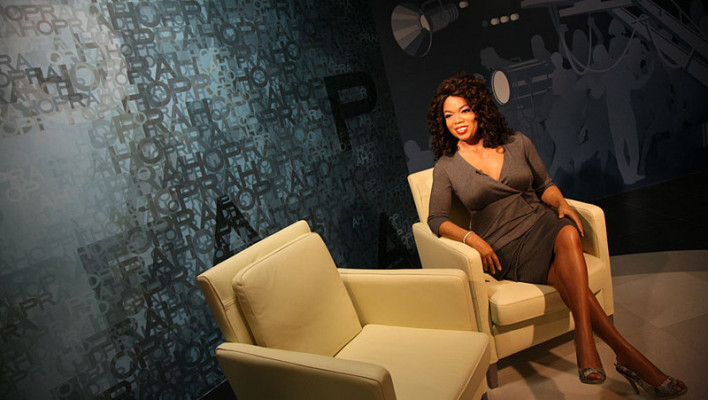 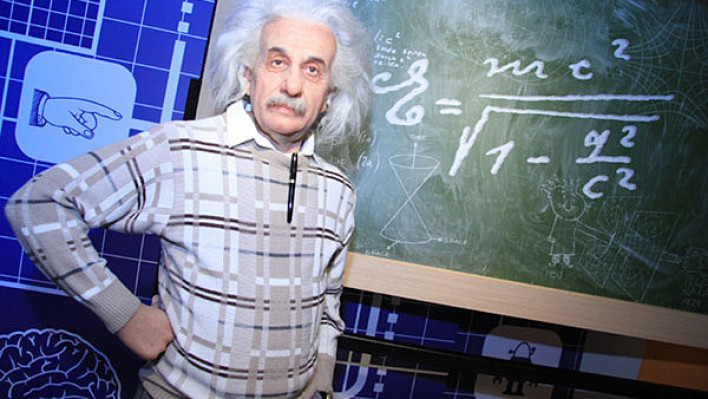 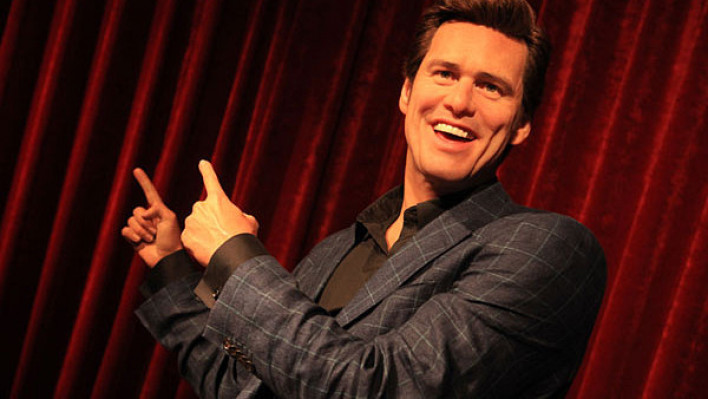 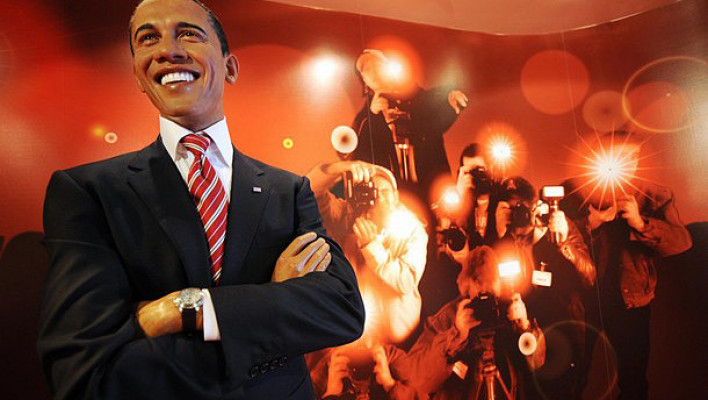 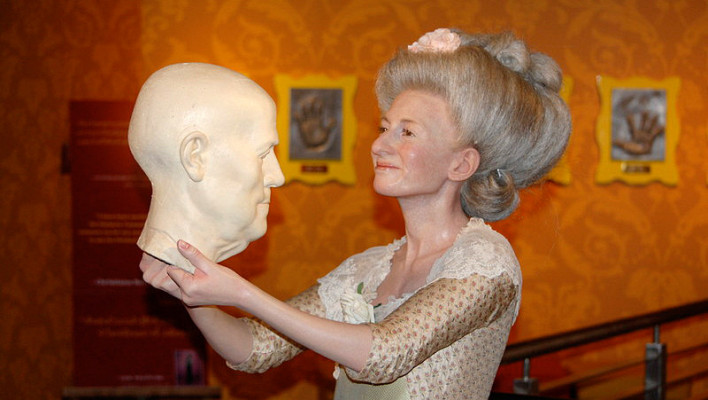 Bangkok's Madame Tussauds Museum was the first branch of the international chain of wax museums to appear in Southeast Asia. It is situated on the sixth floor of the Siam Dicovery shopping mall, right in the center of the capital. Visits to the museum represent a captivating tour of the world of celebrity, including rendezvous with famous musicians and actors, heads of states, public figures, legendary artists and even kings.

Bangkok's Madame Tussauds Museum features about 100 exhibits, with 70% of these international stars and the remaining 30% Thai celebrities. All of the figures were made with amazing accuracy and strike a remarkable resemblance with their subjects. The production of each statue takes several months, costing about 30 000 dollars.

The exhibits are arranged into themes: politics, science and art, history, sport, television, cinema and music. The museum even has its own red carpet, where the most beautiful Hollywood faces emerge: Johnny Depp, Tom Cruise, Nicole Kidman, Leonardo DiCaprio, Julia Roberts, Brad Pitt and Angelina Jolie. Asian stars such as Jackie Chan and Michelle Yeoh also form part of the group. The hall dedicated to eminent historical figures features copies of important personalities, such as the former Chinese President Mao Zedong, the current President Hu Jintao and the U.S. President Barack Obama.

Figures of footballer David Beckham, boxer Khao Galaxy and basketball player Yao Ming can also be seen in the sports pavilion. Meanwhile, copies of Madonna, Michael Jackson, Britney Spears and Beyonce are exhibited in the hall of music. A further, luxuriously decorated hall is dedicated to Thailand’s rulers and is worthy of special attention. It features waxworks of the current King, Bhumibol Adulyadej, as well as statues of other people that have influenced the kingdom’s history. A separate hall is dedicated to the history of the museum, explaining the life and work of its owner and inspirer, Madam Tussauds herself, as well as showing the various stages of the wax figures’ creation.

The main difference between Madame Tussauds Museum and other wax museums lies in its interactivity. Not only can one admire its exhibits, but also touch and hug them, with guests even allowed to take pictures in some specially selected costumes and accessories. The Bangkok museum in particular offers the opportunity to play basketball with the giant Yao Ming, to sit at a table with the U.S. President Barack Obama, to practice kung fu with Bruce Lee, to become a guest on the Oprah Winfrey Show, have a cup coffee with George Clooney or to get piano lessons from Beethoven.

Getting there. Take the ground metro to the station Siam. 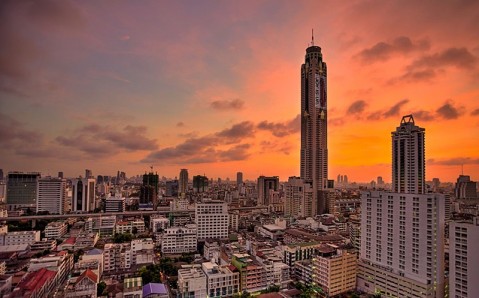 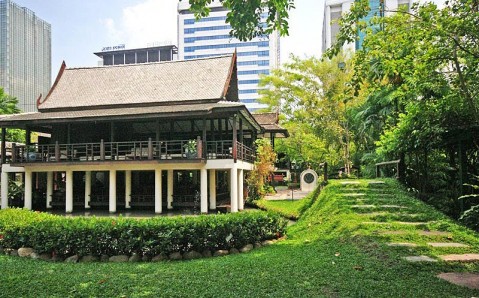