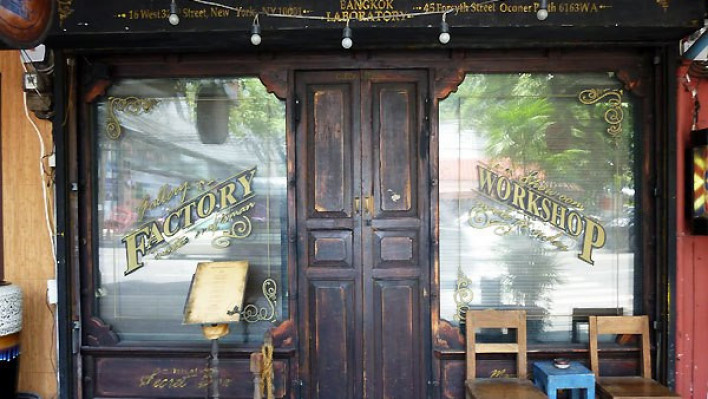 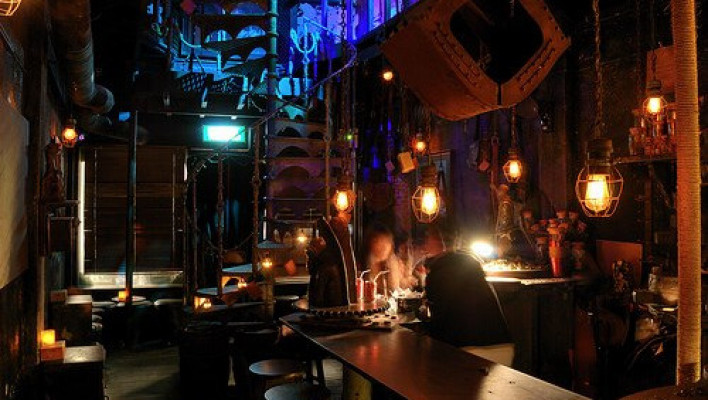 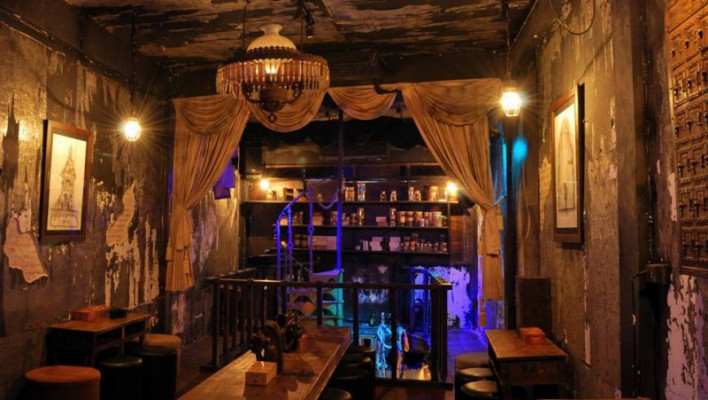 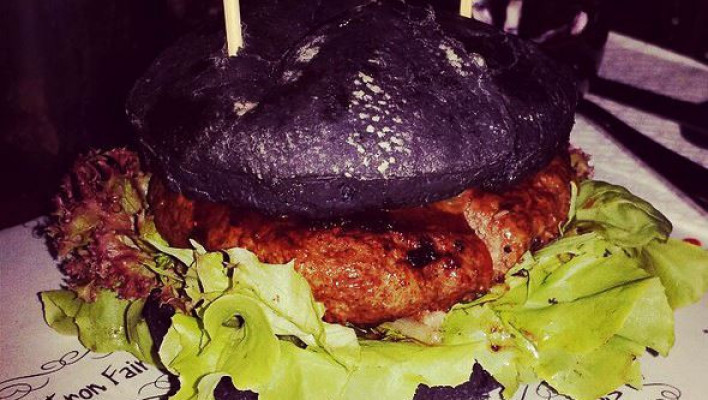 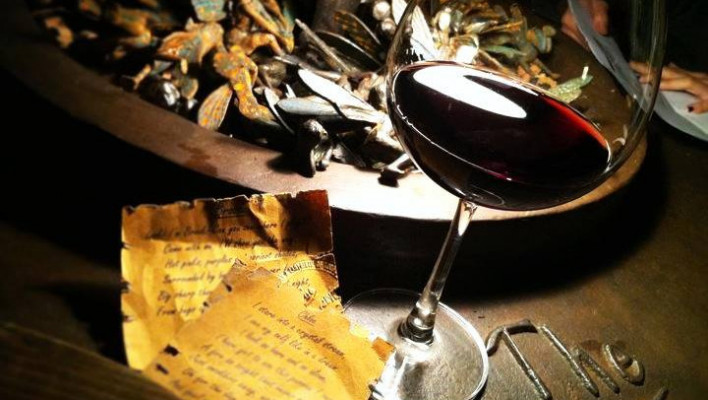 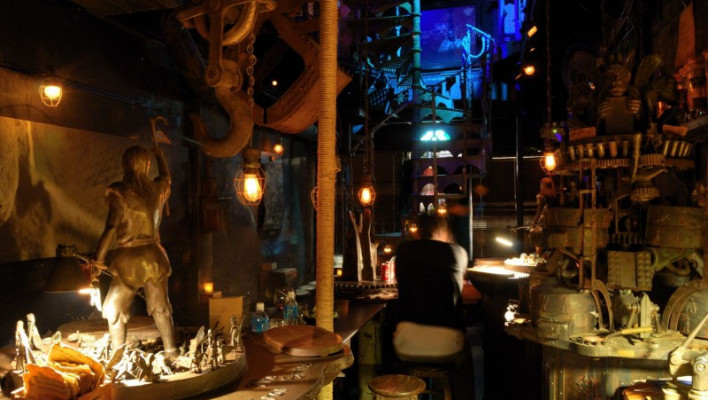 The Iron Faries & Co restaurant is situated in the busy Thonglor Street in downtown Bangkok. Its menu consists mainly of homemade meat burgers, fish dishes and desserts. The facility offers a wide assortment of draught beer, wine and cocktails.

The guests can take seats in one of the rooms, situated on the first and second levels, or at the bar. All rooms of The Iron Faries & Co are adorned with original handicrafts and statuettes of fairies. They are made by craftsmen who work in local workshop before restaurant’s opening hours. 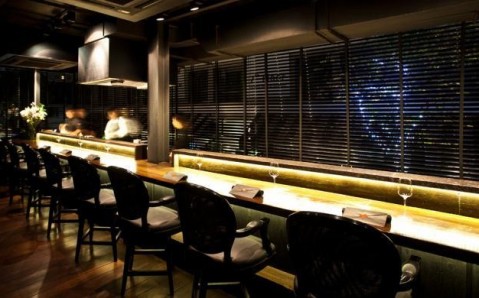 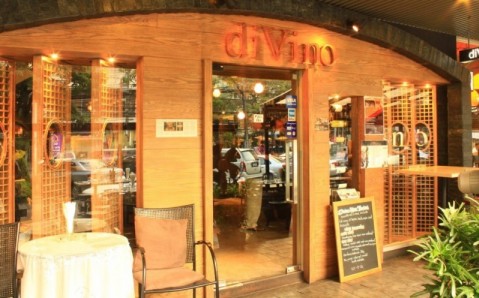 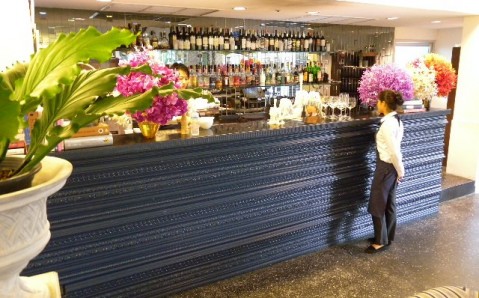